7 days a week
Dawn to dusk

The iconic statue is now installed in its temporary home at Waikato Museum while the new Waikato Regional Theatre is built.

The statue commemorates the development of the idea and the writing of The Rocky Horror Picture Show by Richard O'Brien - who lived in Hamilton and worked next door to the site of the now demolished Embassy Theatre .

Originally gifted to the city by the Riff Raff Trust in 2004, the statue has become a must visit attraction for Hamiltonians and with its return Hamilton’s Central City has become a little more fabulous. 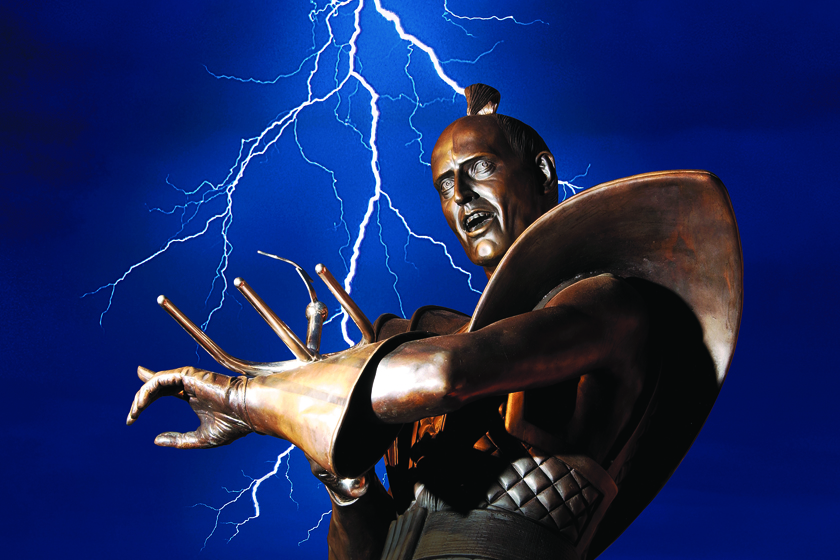