Monday to Sunday
Dawn to dusk

The Waikato has been home to the P.S Rangiriri since 1864. Though the construction of the vessel was ordered by the colonial government during the Waikato wars, she arrived too late to be engaged in any hostilities. Instead she spent her life transporting goods and people up and down the Waikato River. The Rangariri ran aground in 1889, and her engines and other mechanical components were removed.

She would remain abandoned in the River for over 90 years, becoming part of the Hamilton landscape and legend. 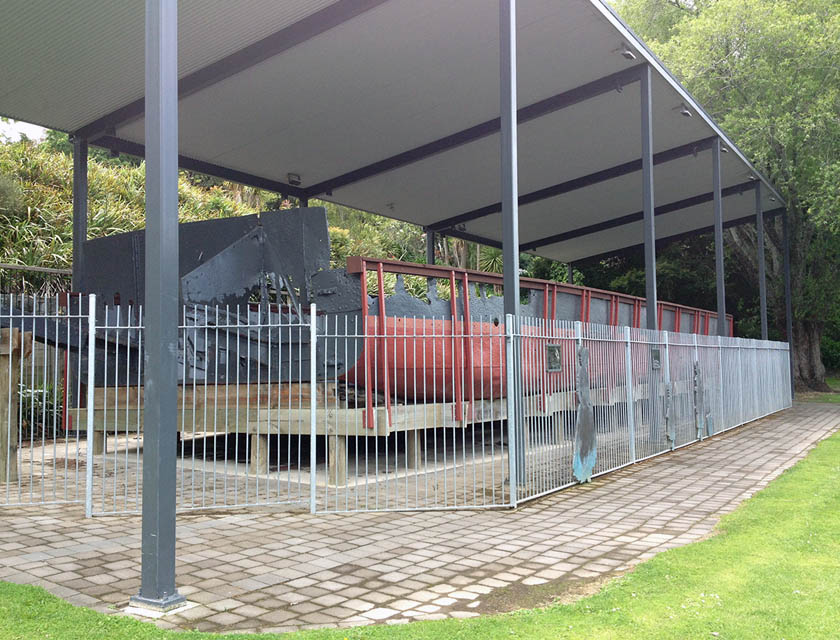